Embassy of Brazil in Tokyo

A curve facade, reinforced by the vertical of the red frame, and, as counterpoint, a curve, in the opposite direction, in the color yellow-yolk, they organize a small square in front of the building placed in a street very narrows (5,90 meters of width), in the mesh urban characteristic of Tokyo, in sophisticated district of Aoyama.

The building, considered by the New York Times (21 of June, 1992), as one of the preciousness of the contemporary architecture of Tokyo, it has five floors: in the first floor, the reception and the consular services; in the inferior floor, cultural section: the auditorium and the room of exhibitions; in the two superiors floors, the Ambassador’s cabinet and the offices for the Brazilian representation and the working day. The services and the garage are located in the basement. 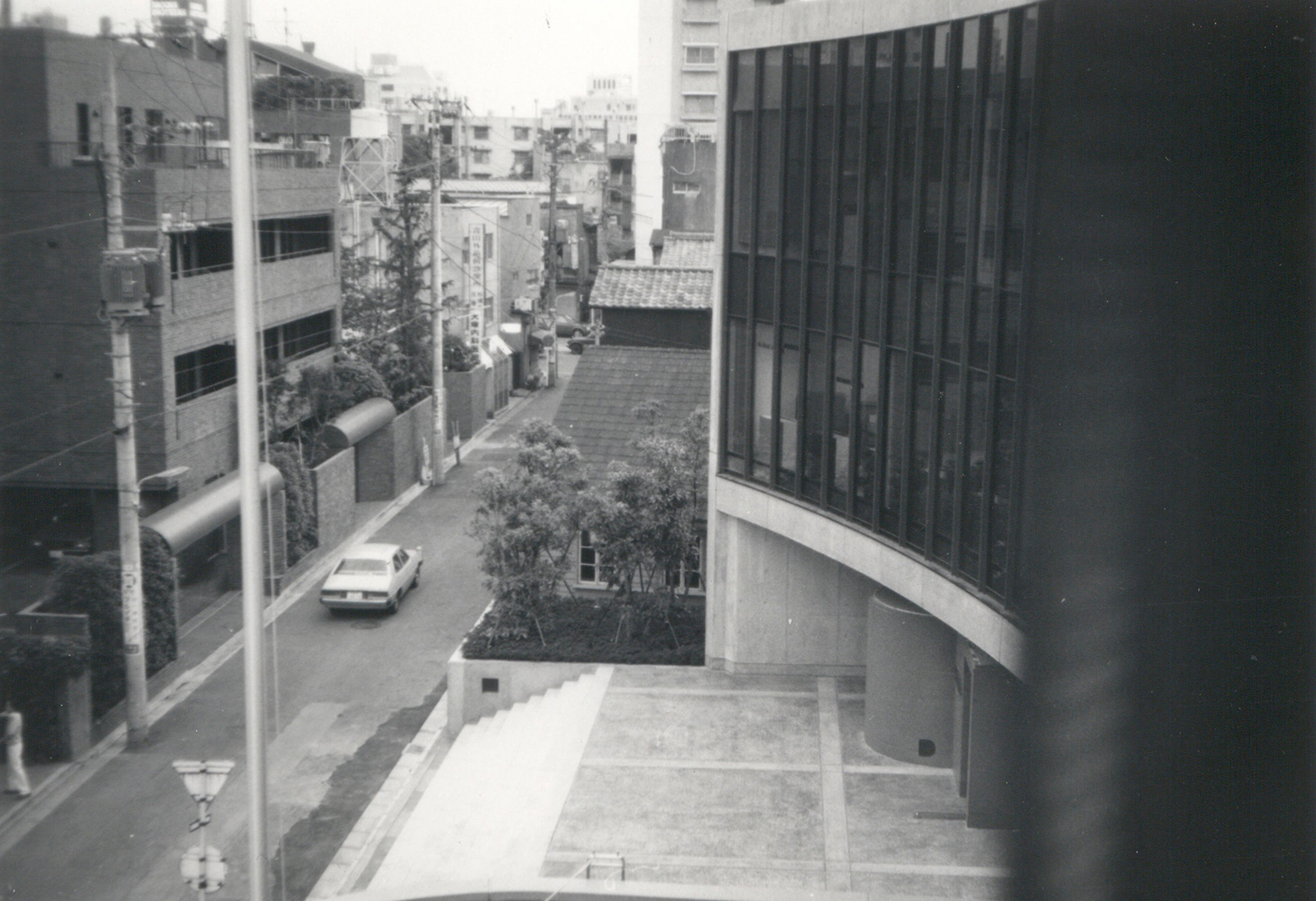 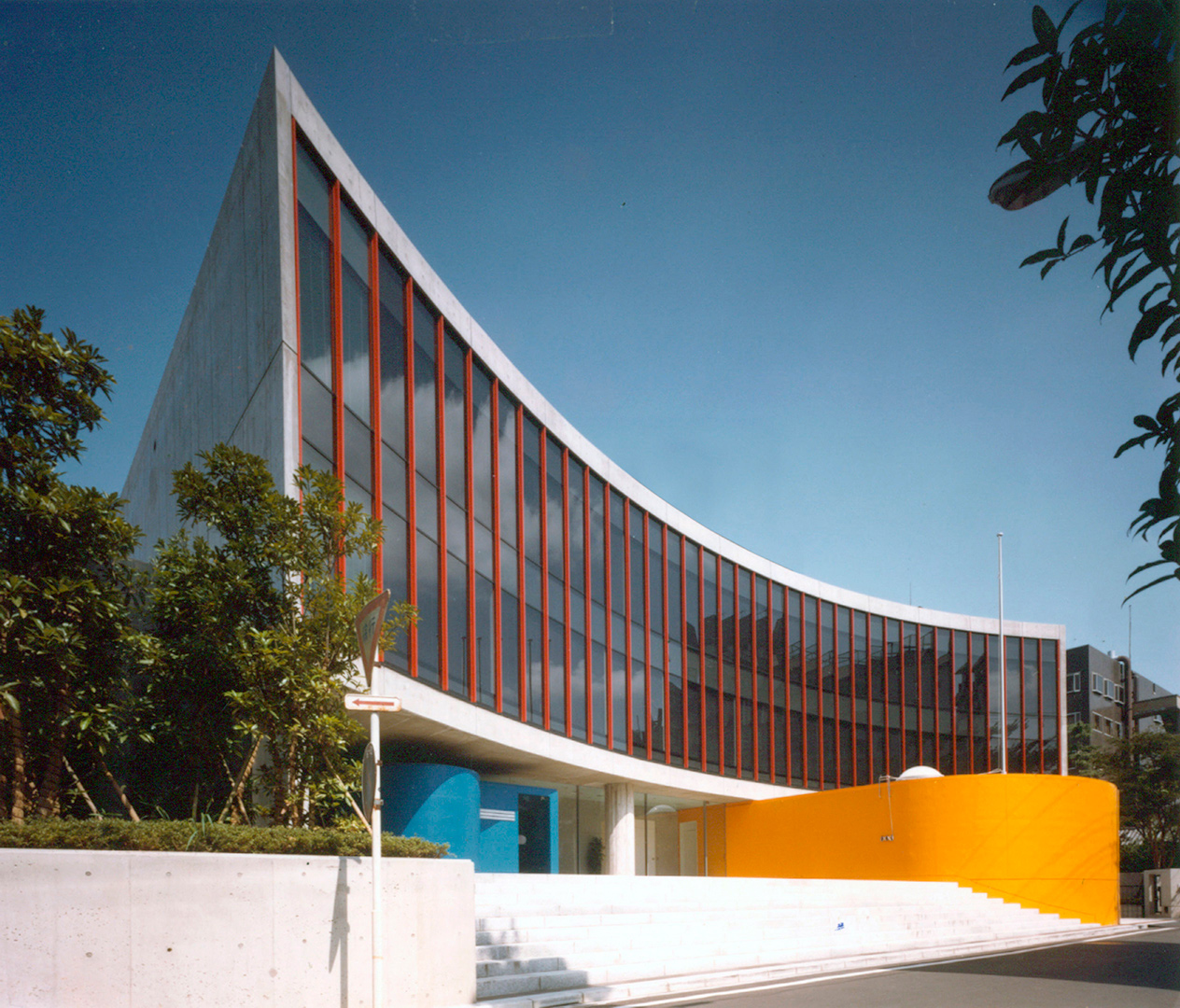 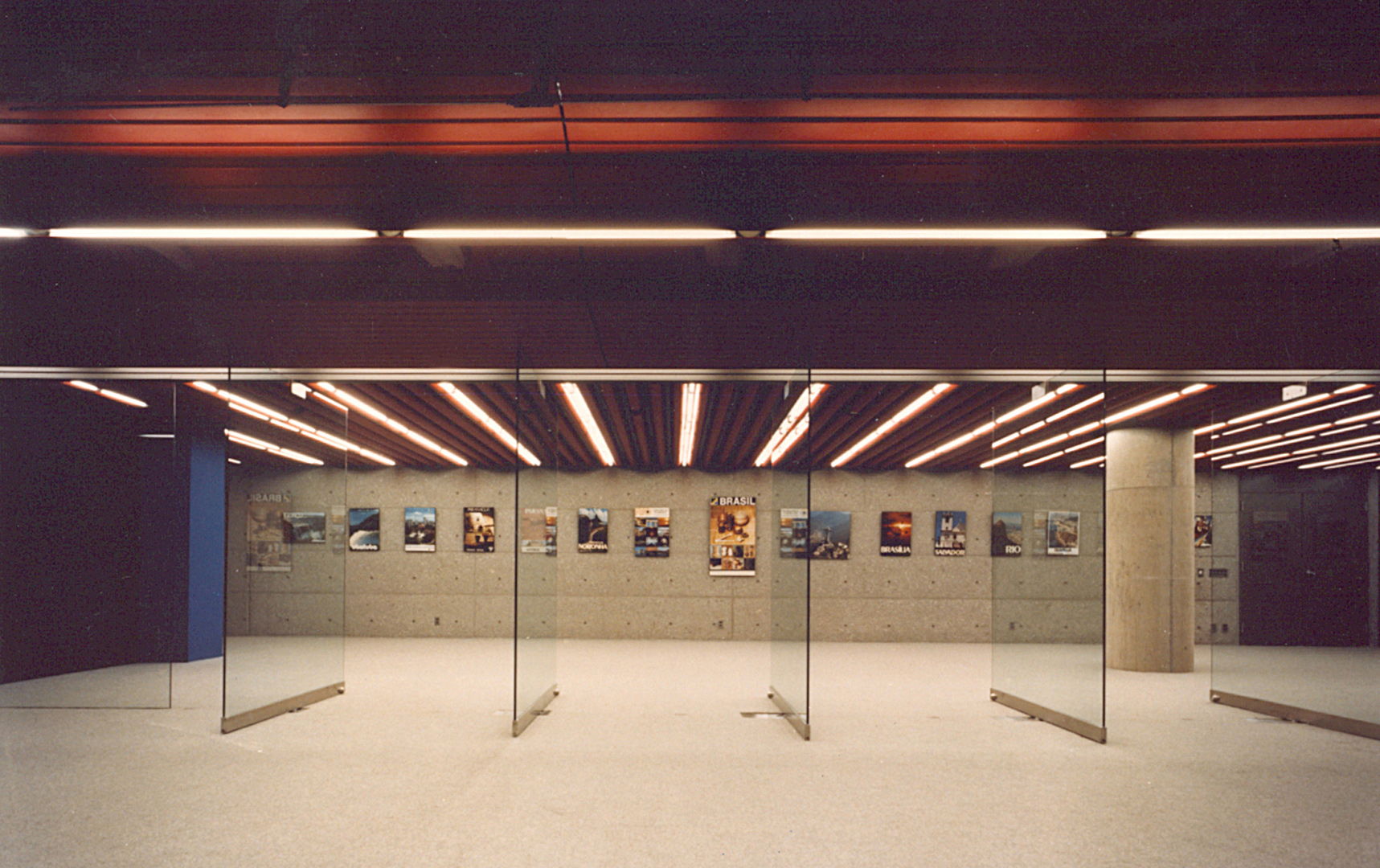 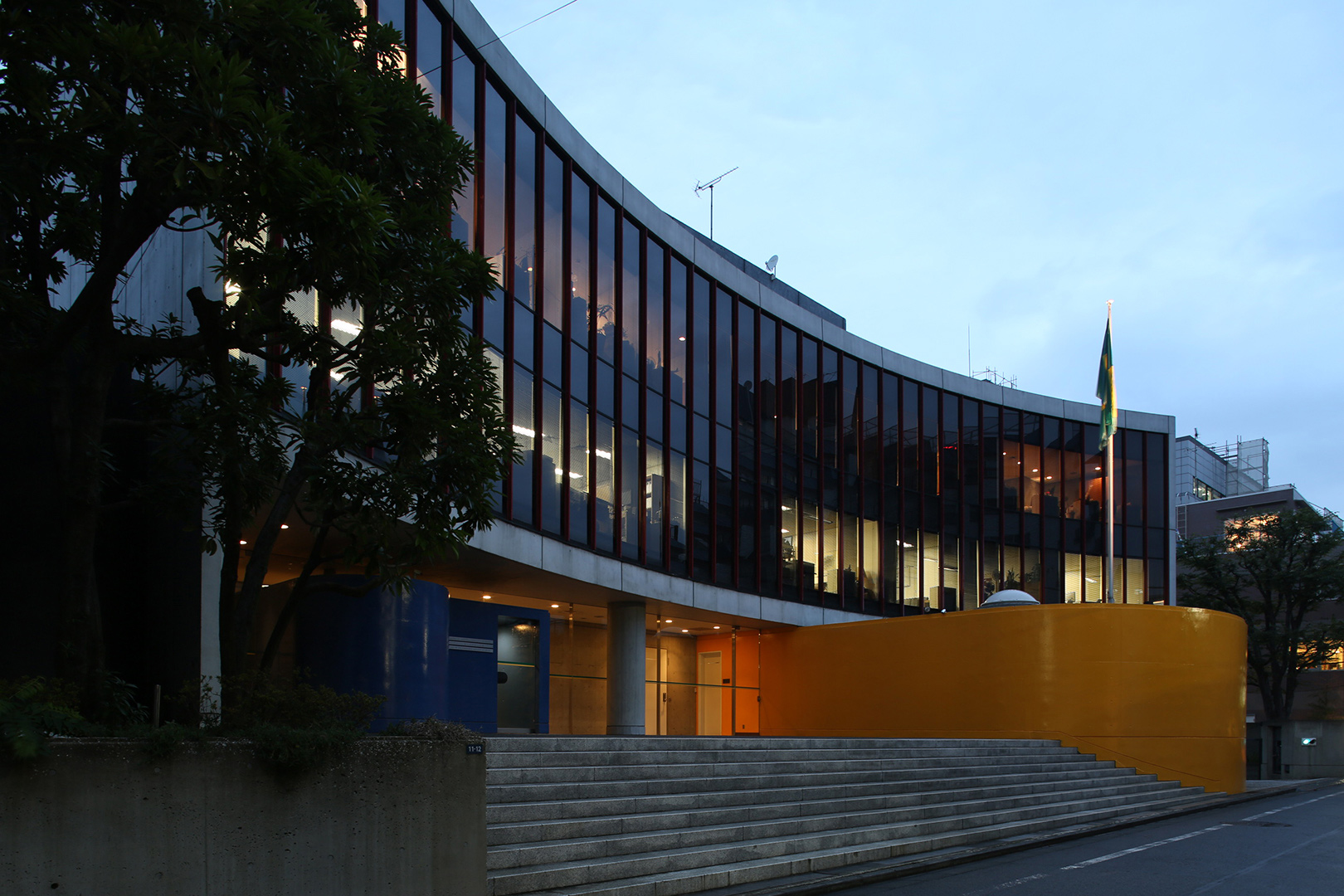 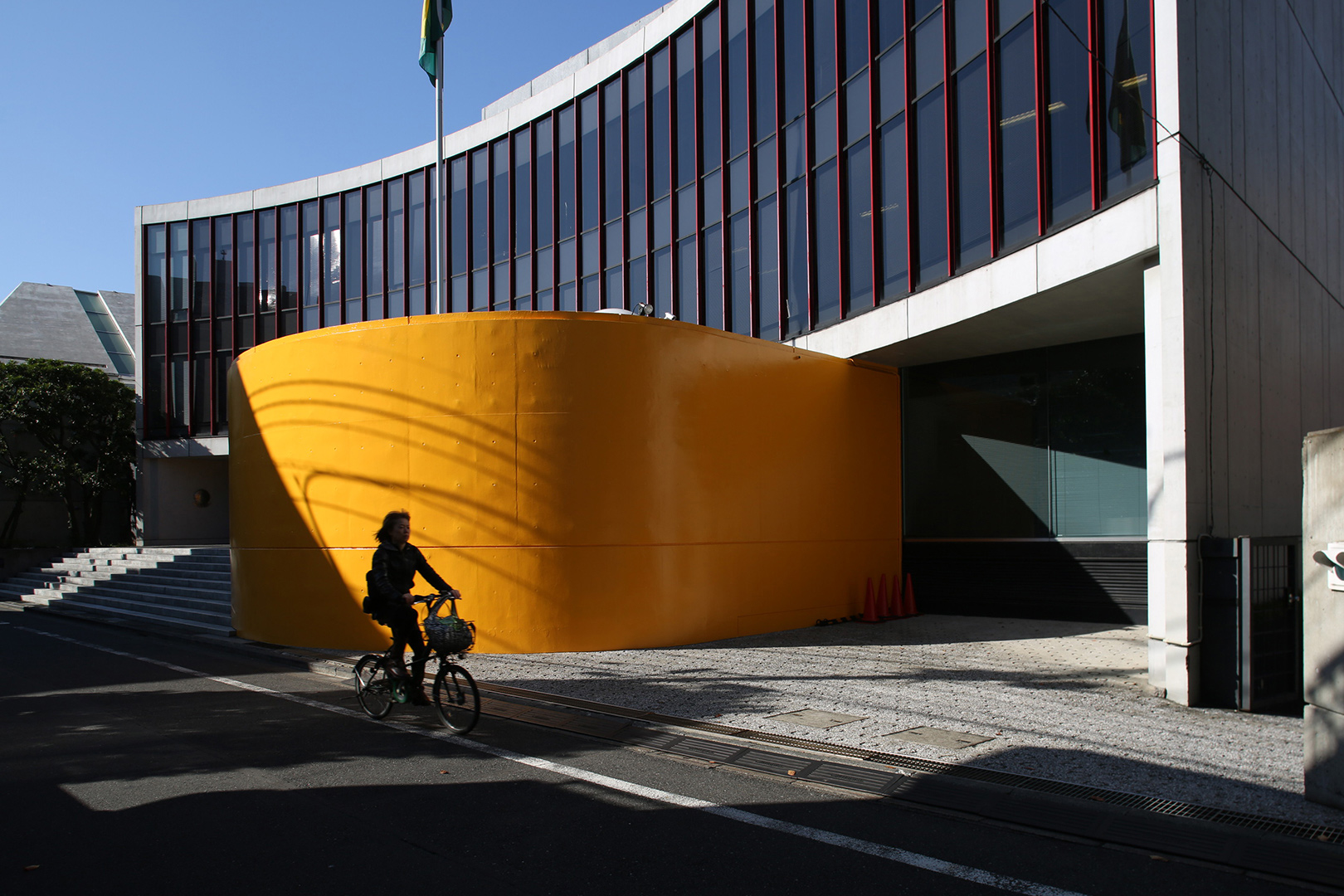 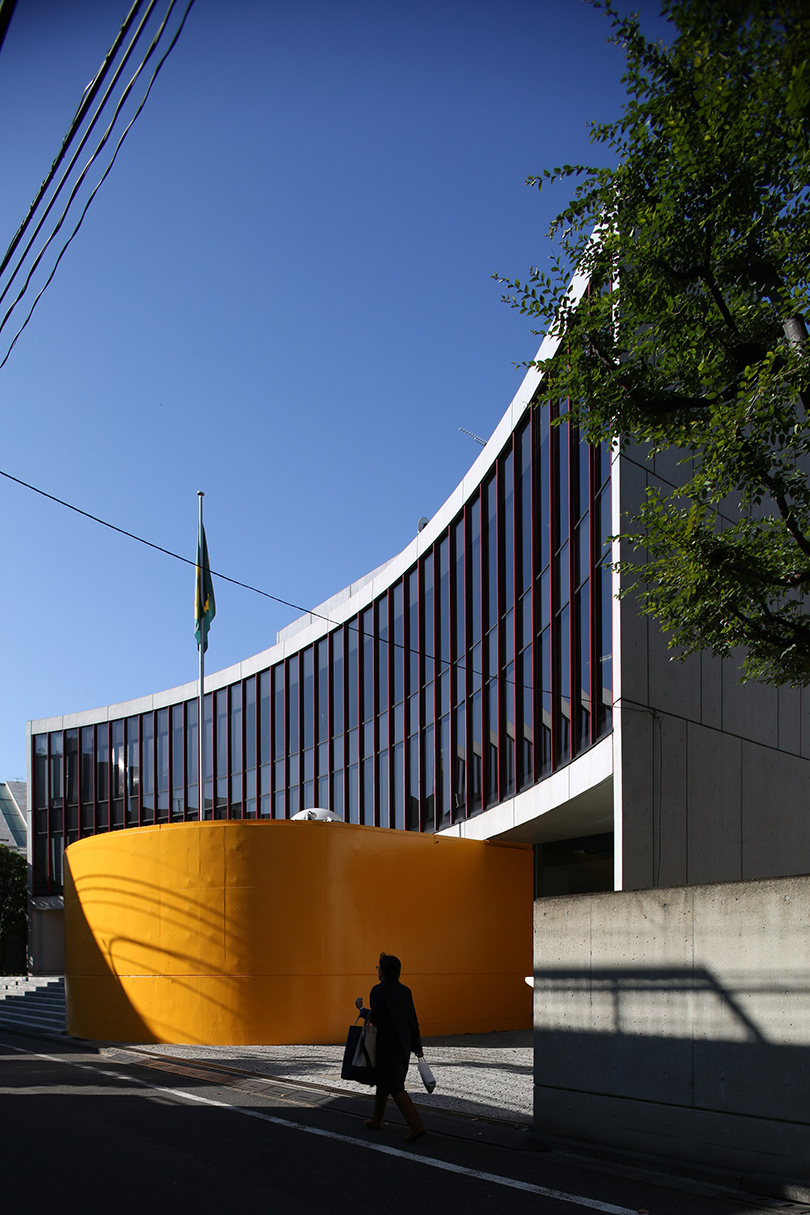 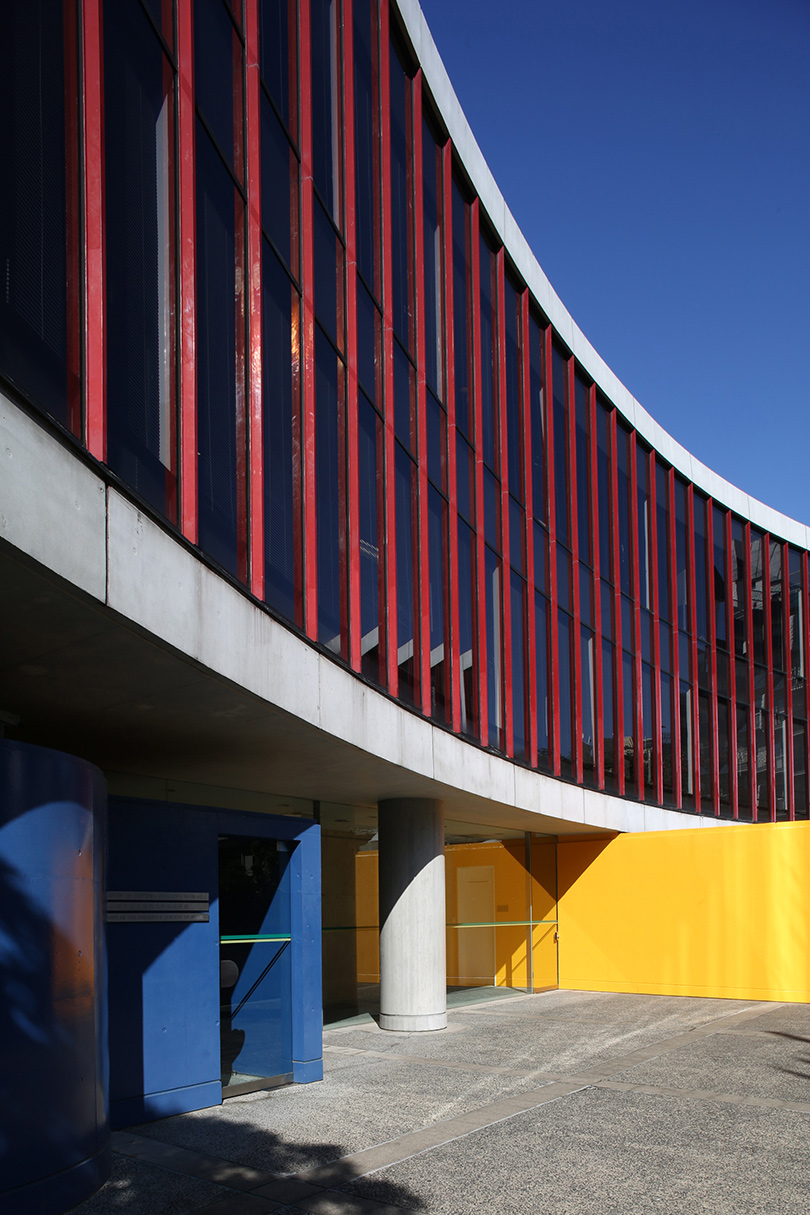 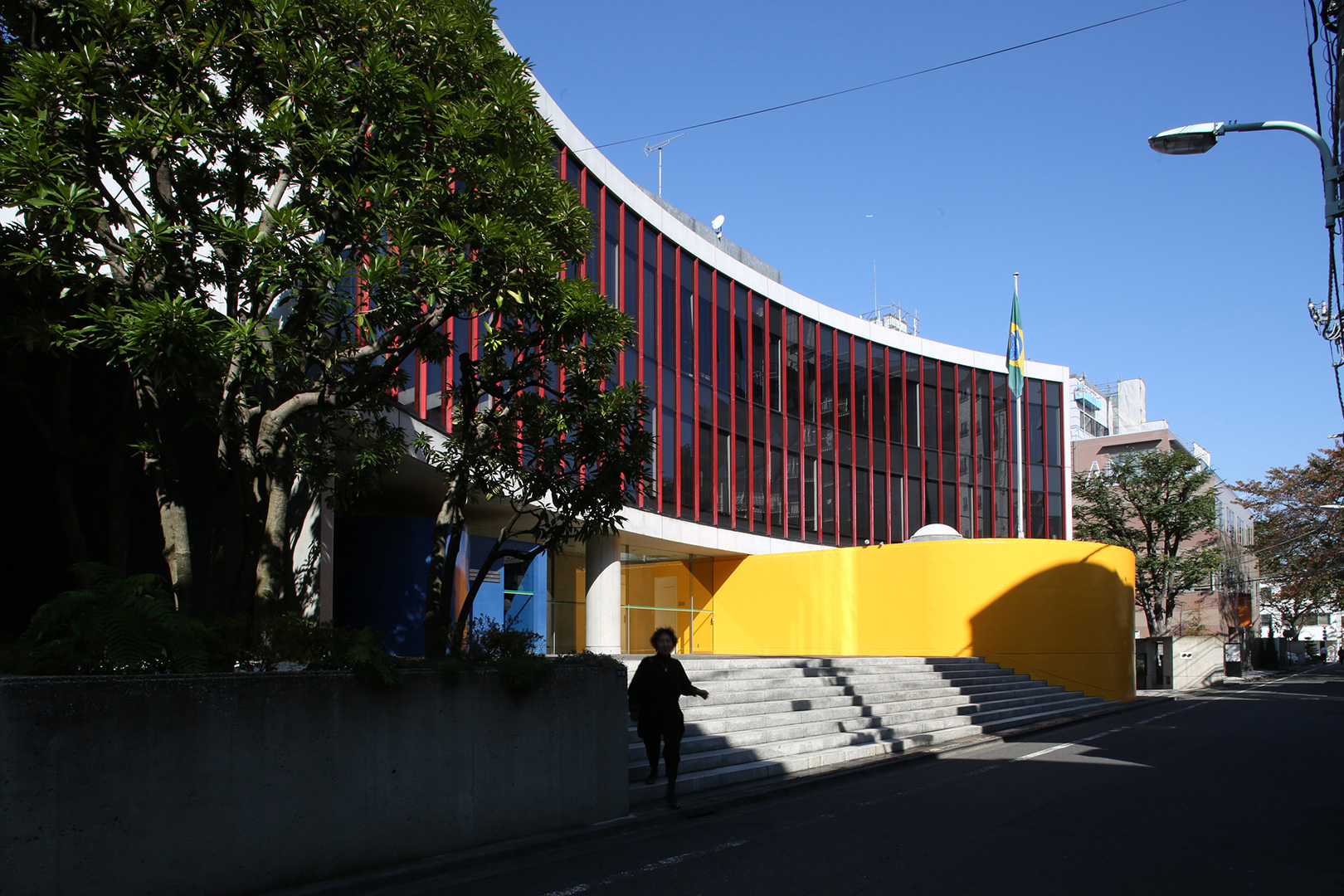 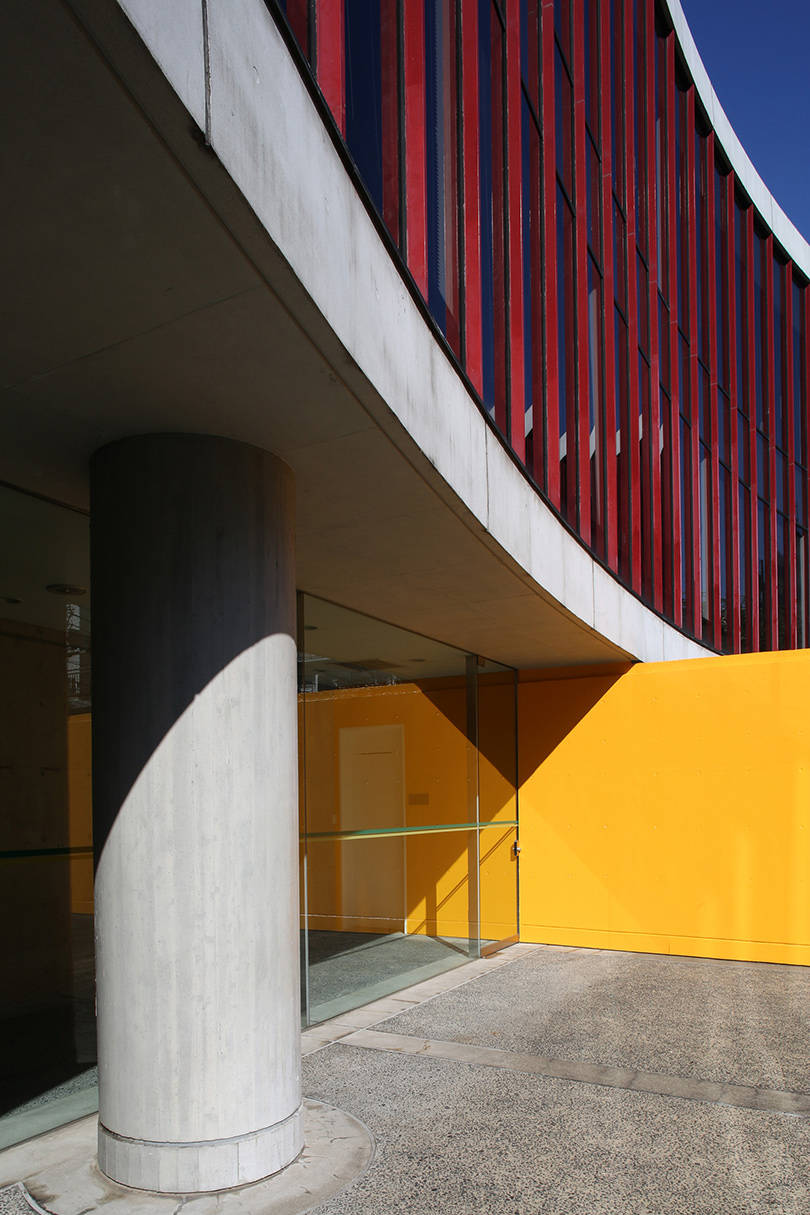 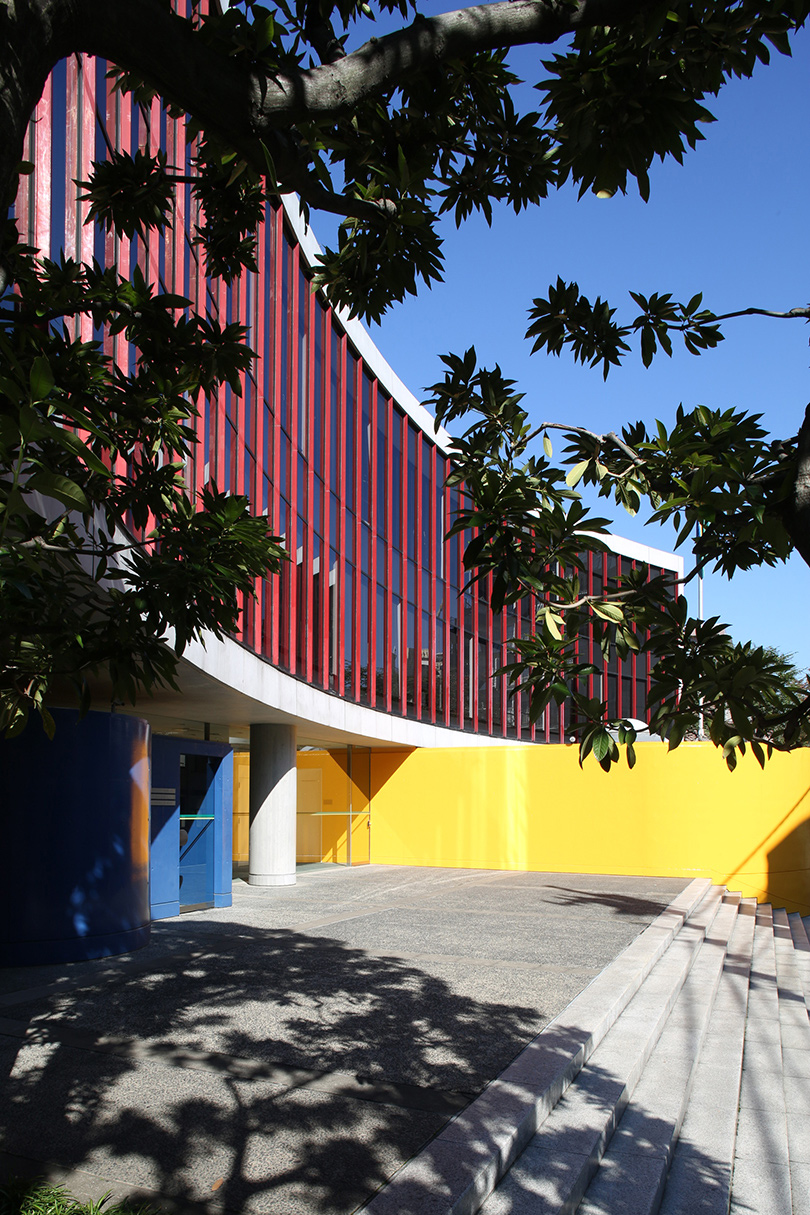 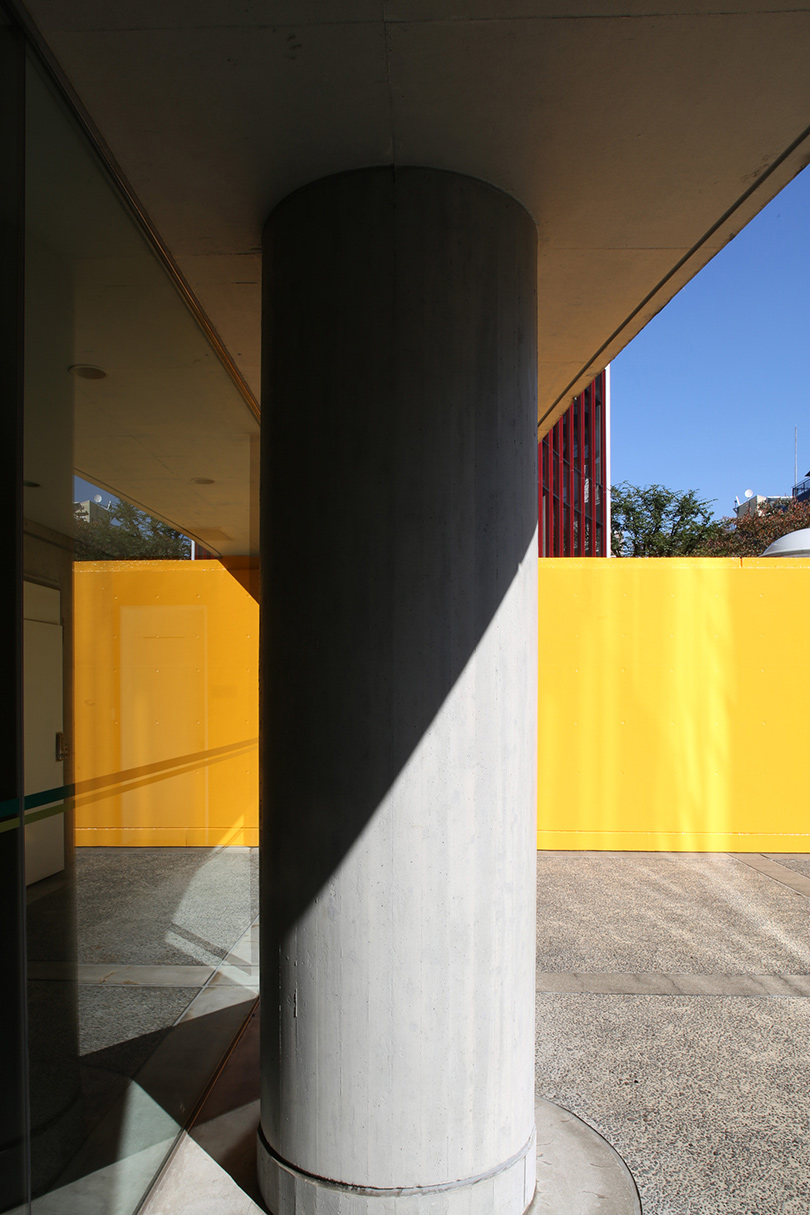 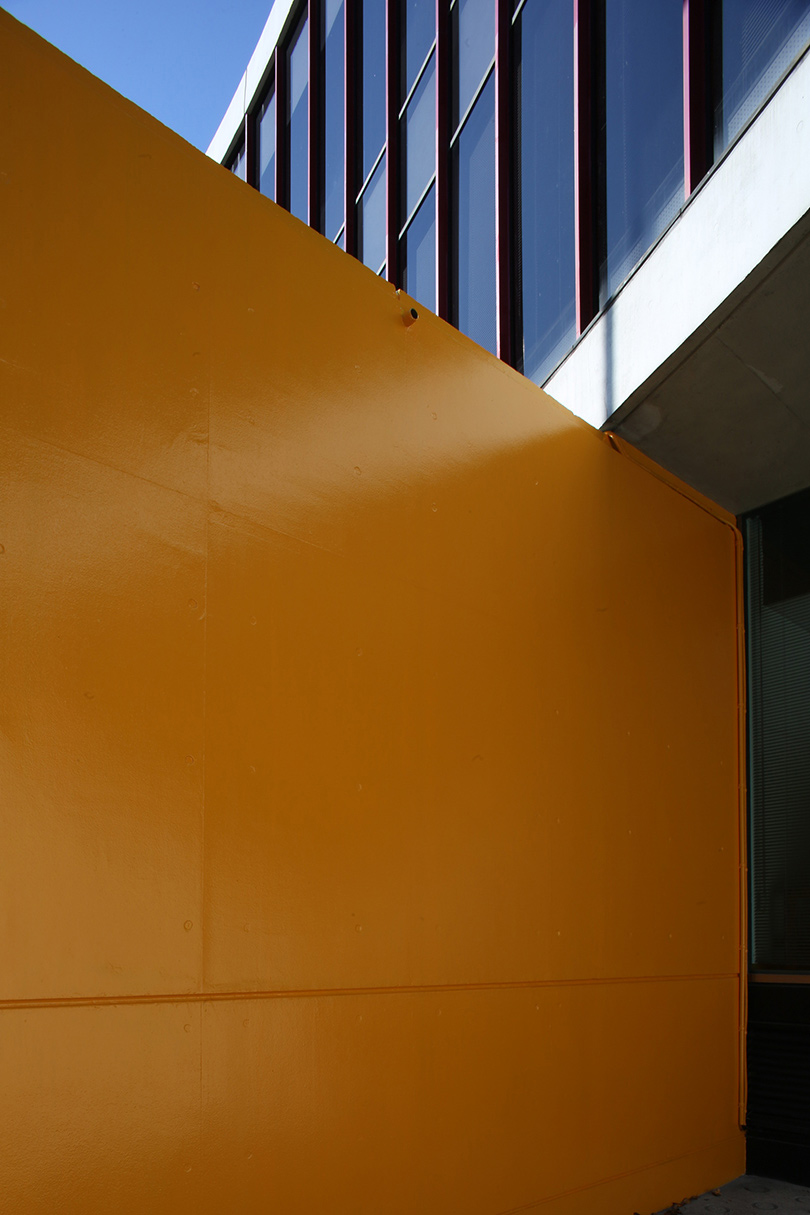 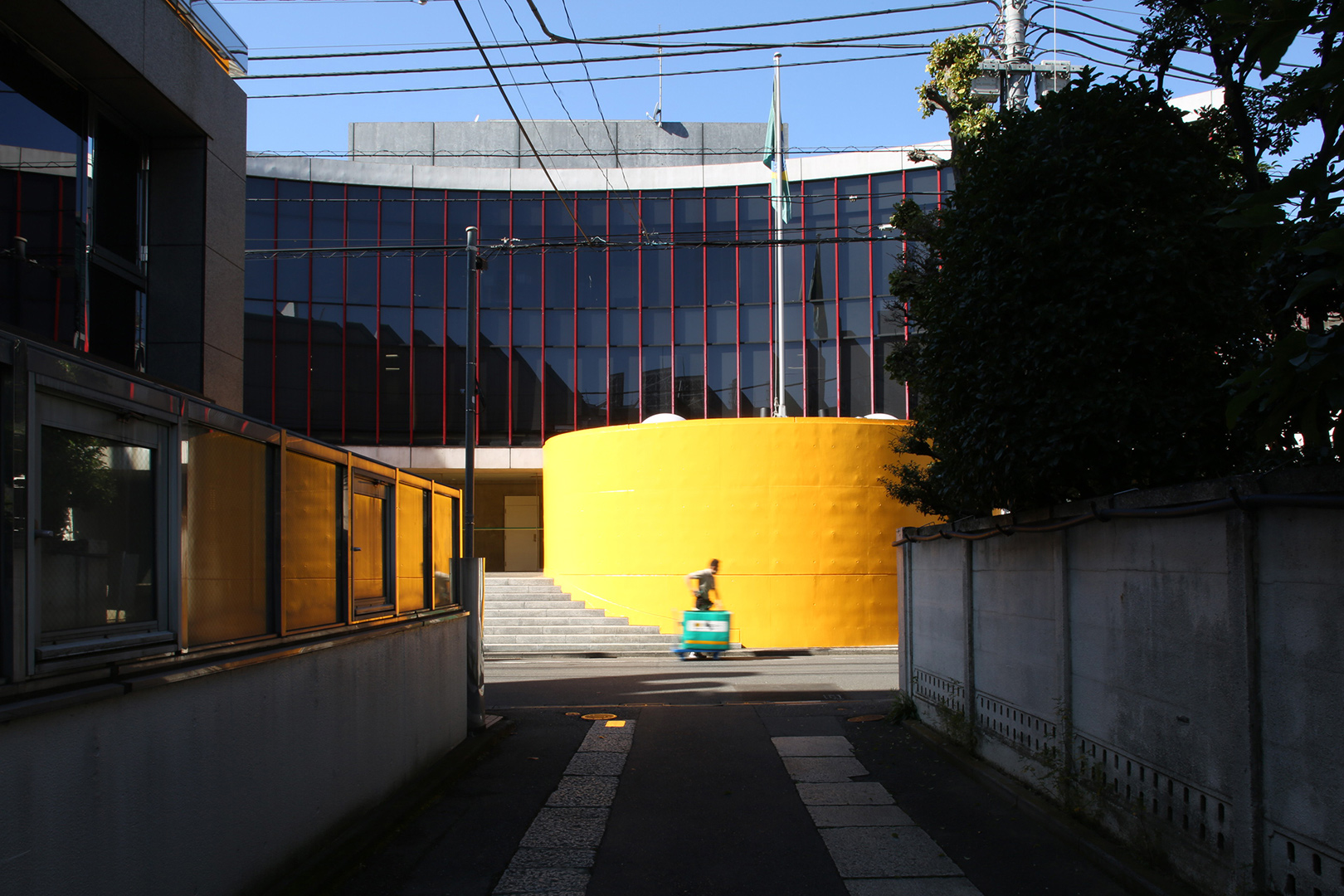 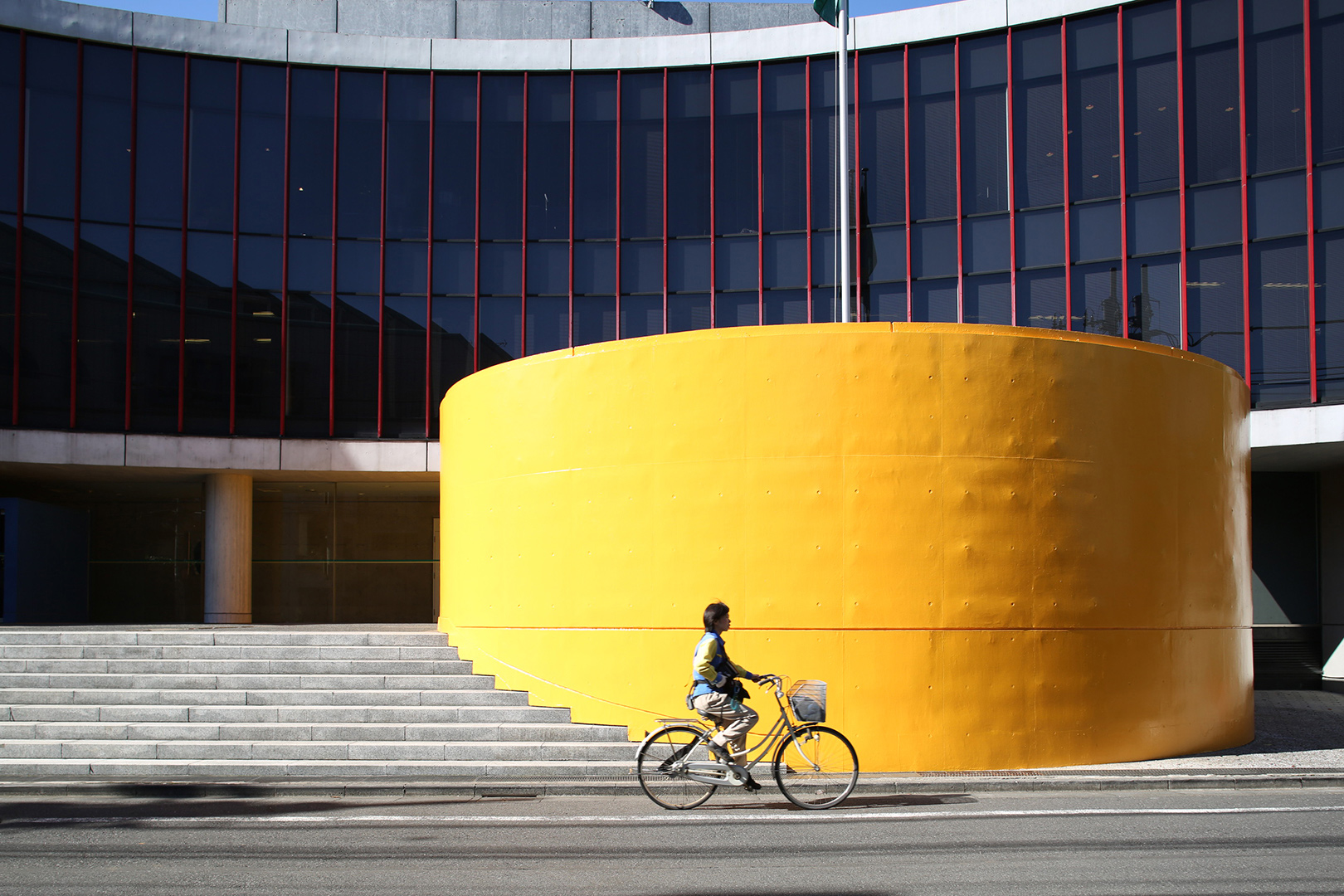 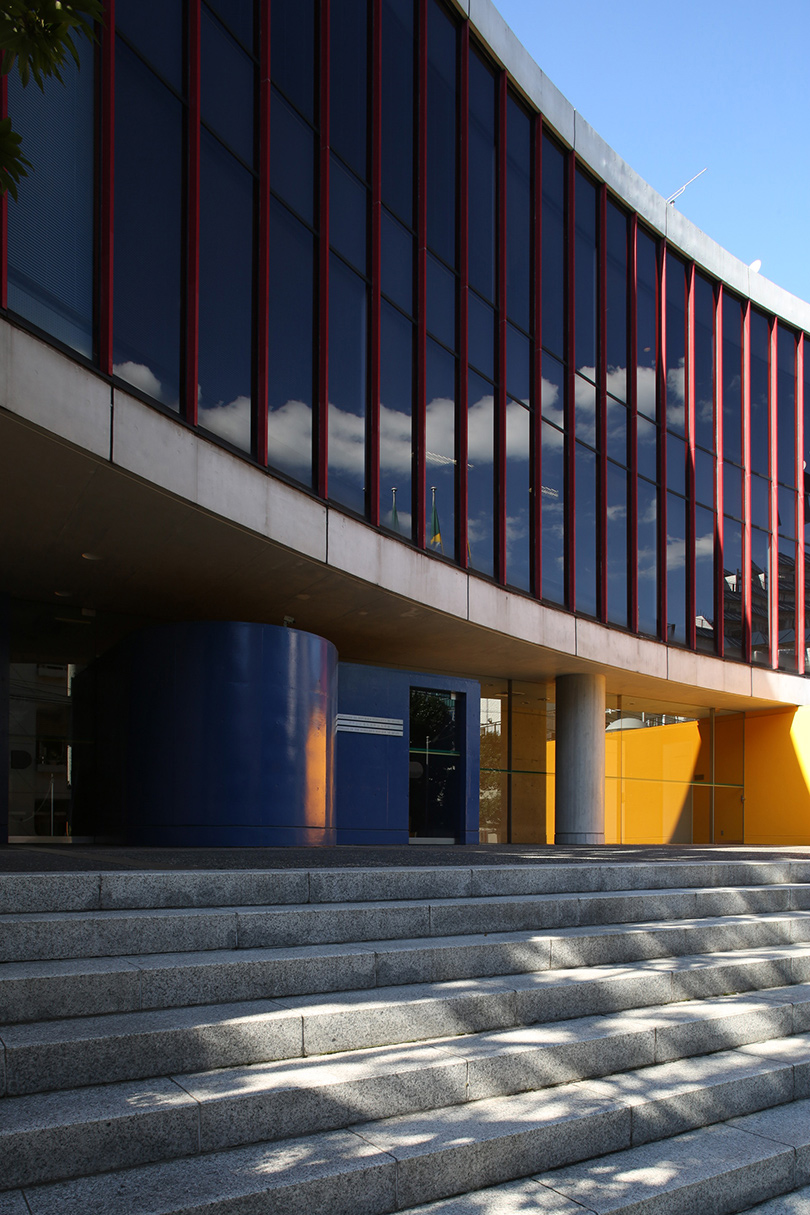 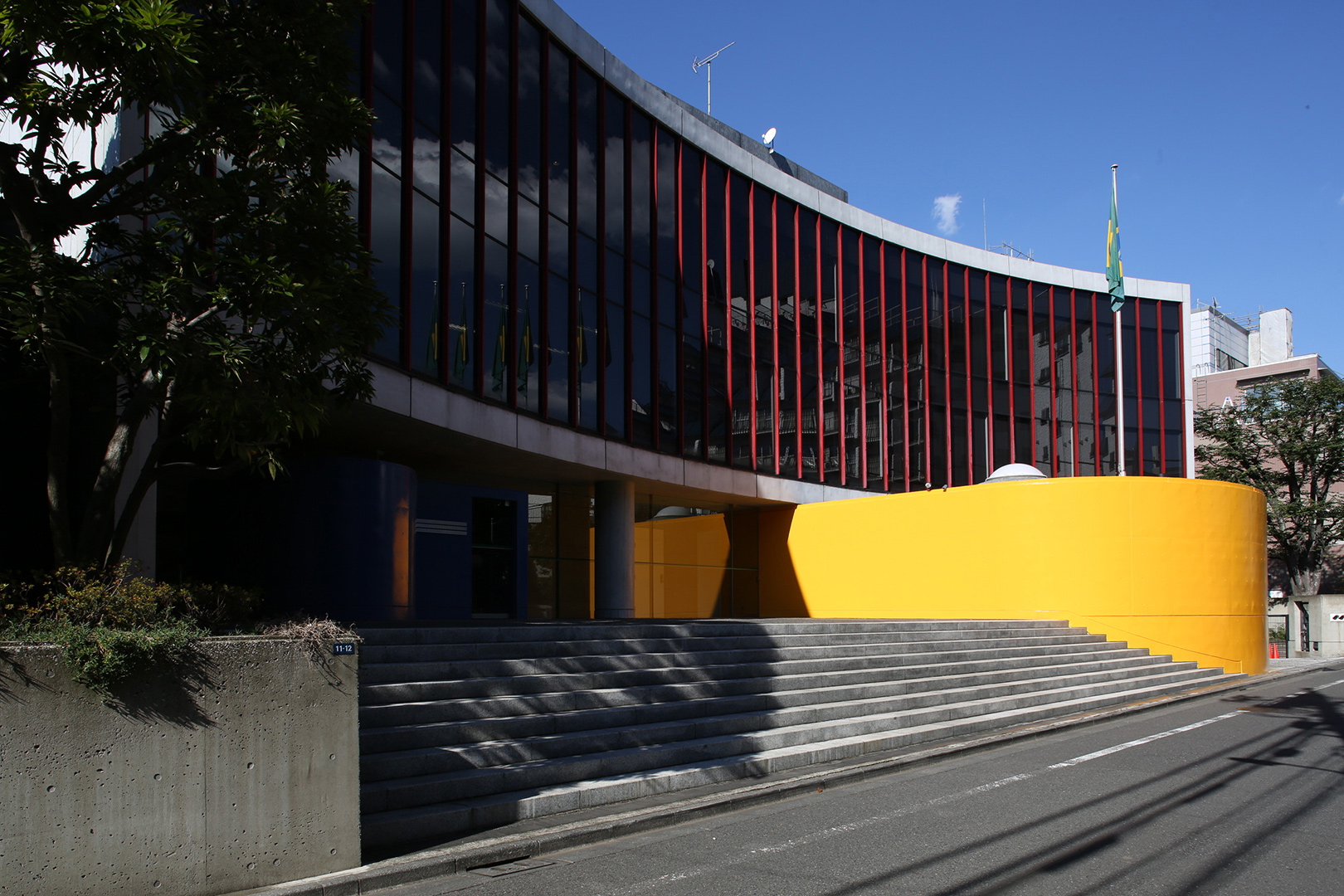 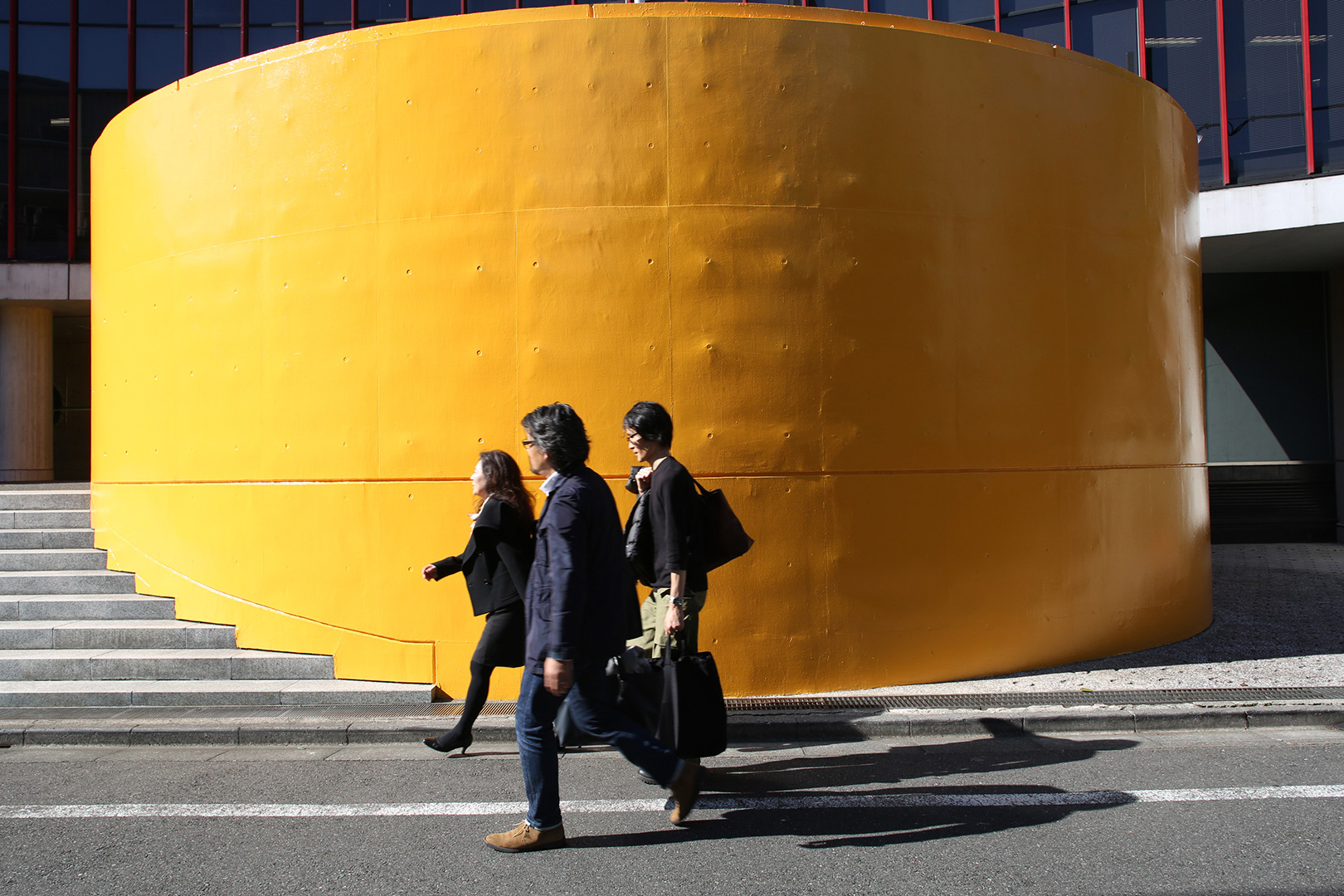 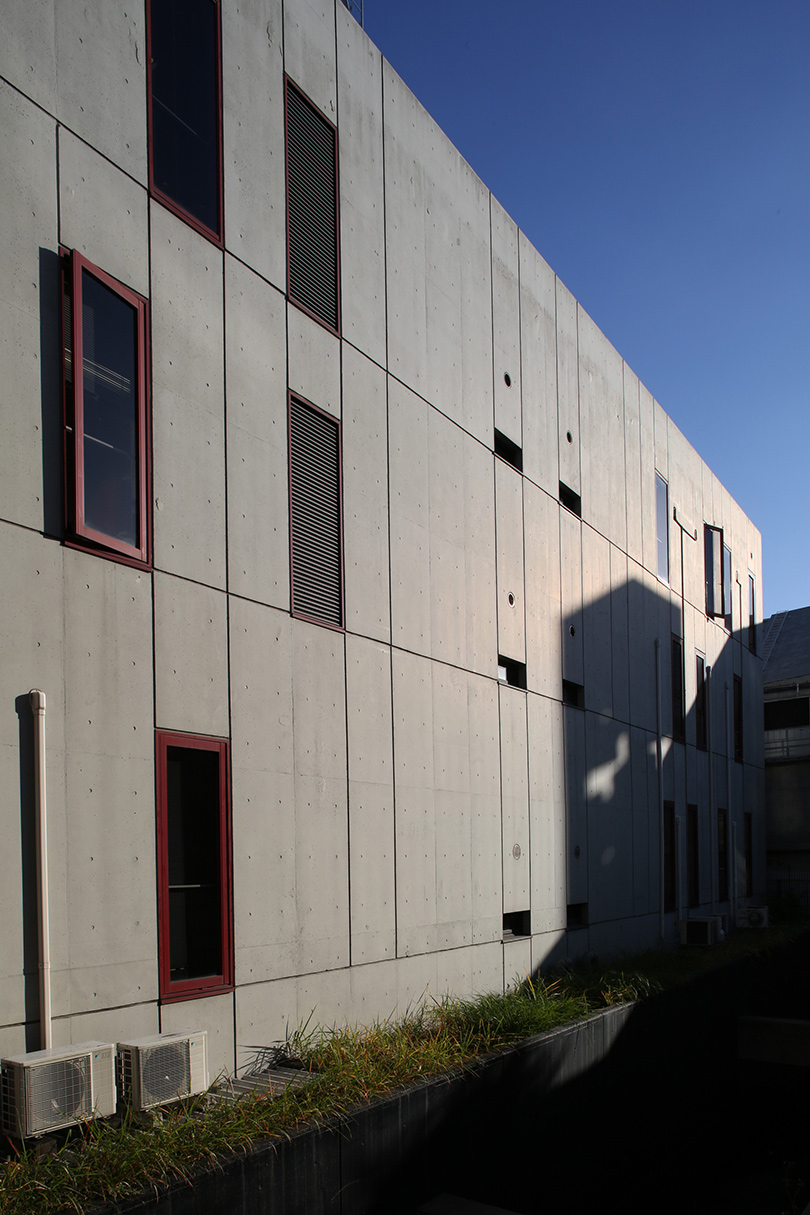 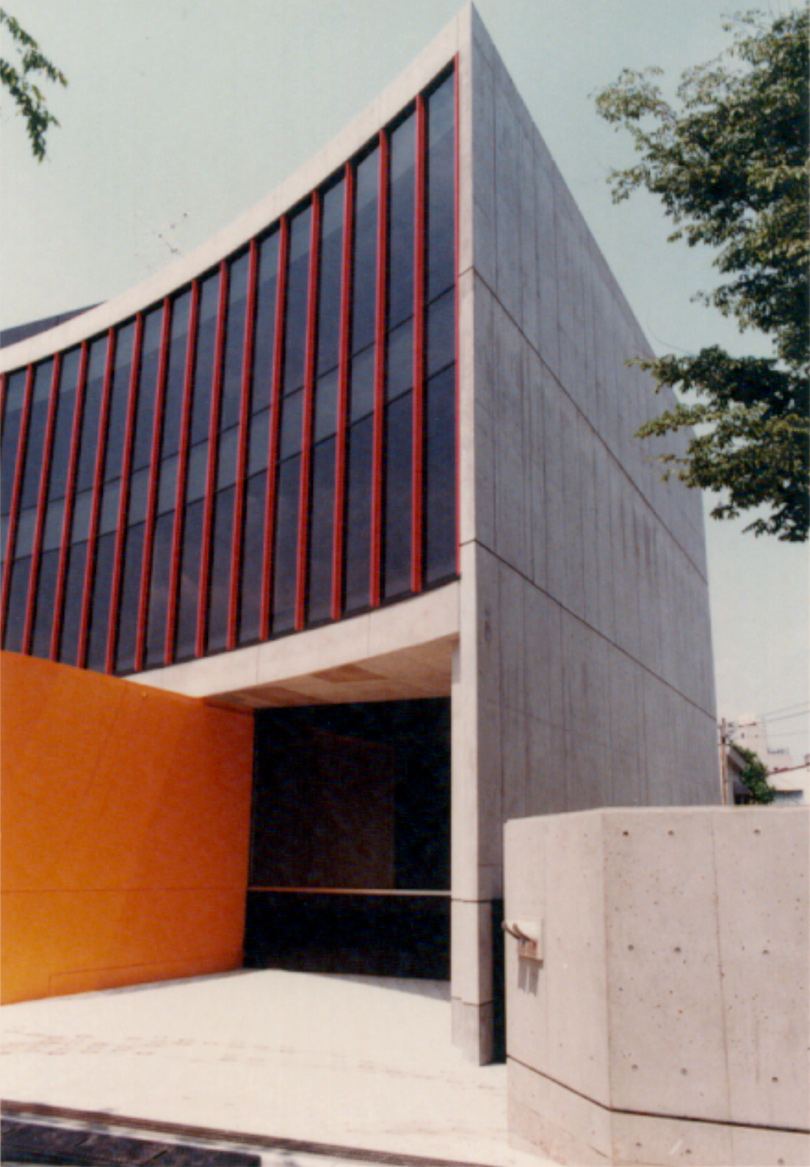 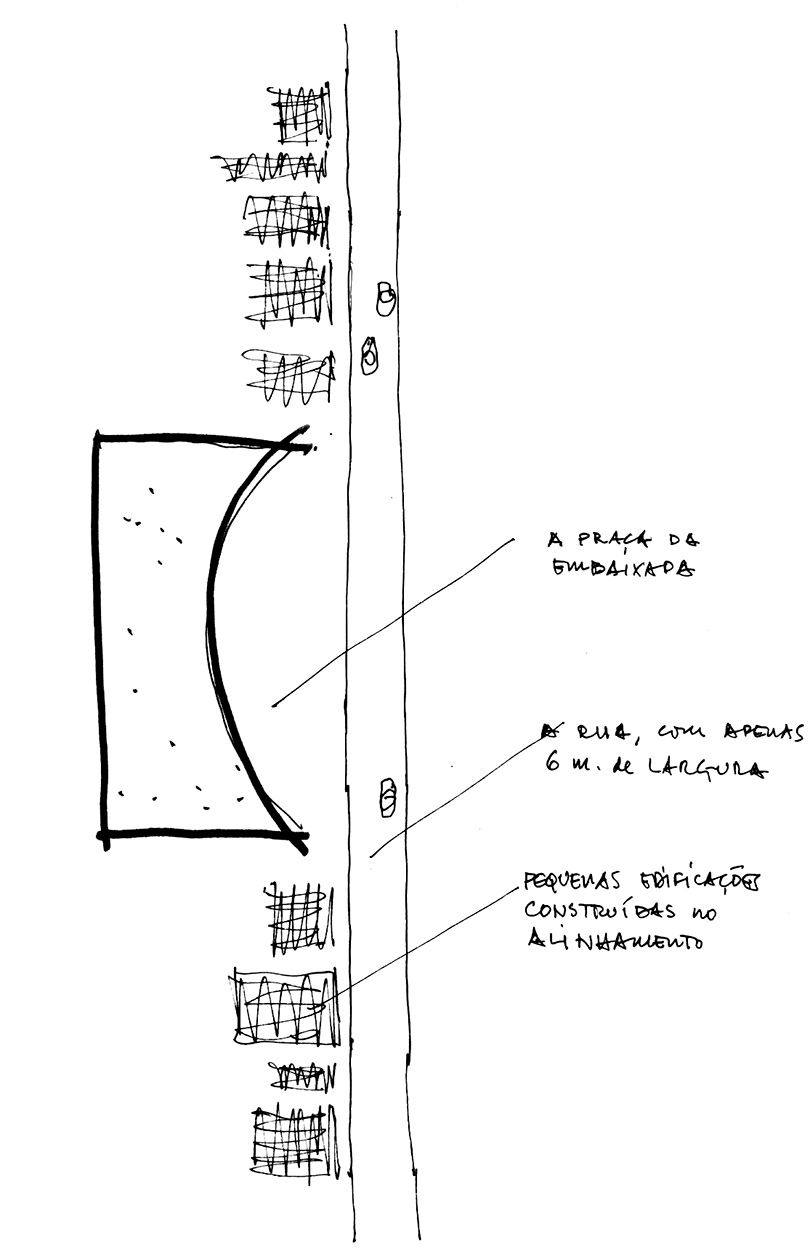 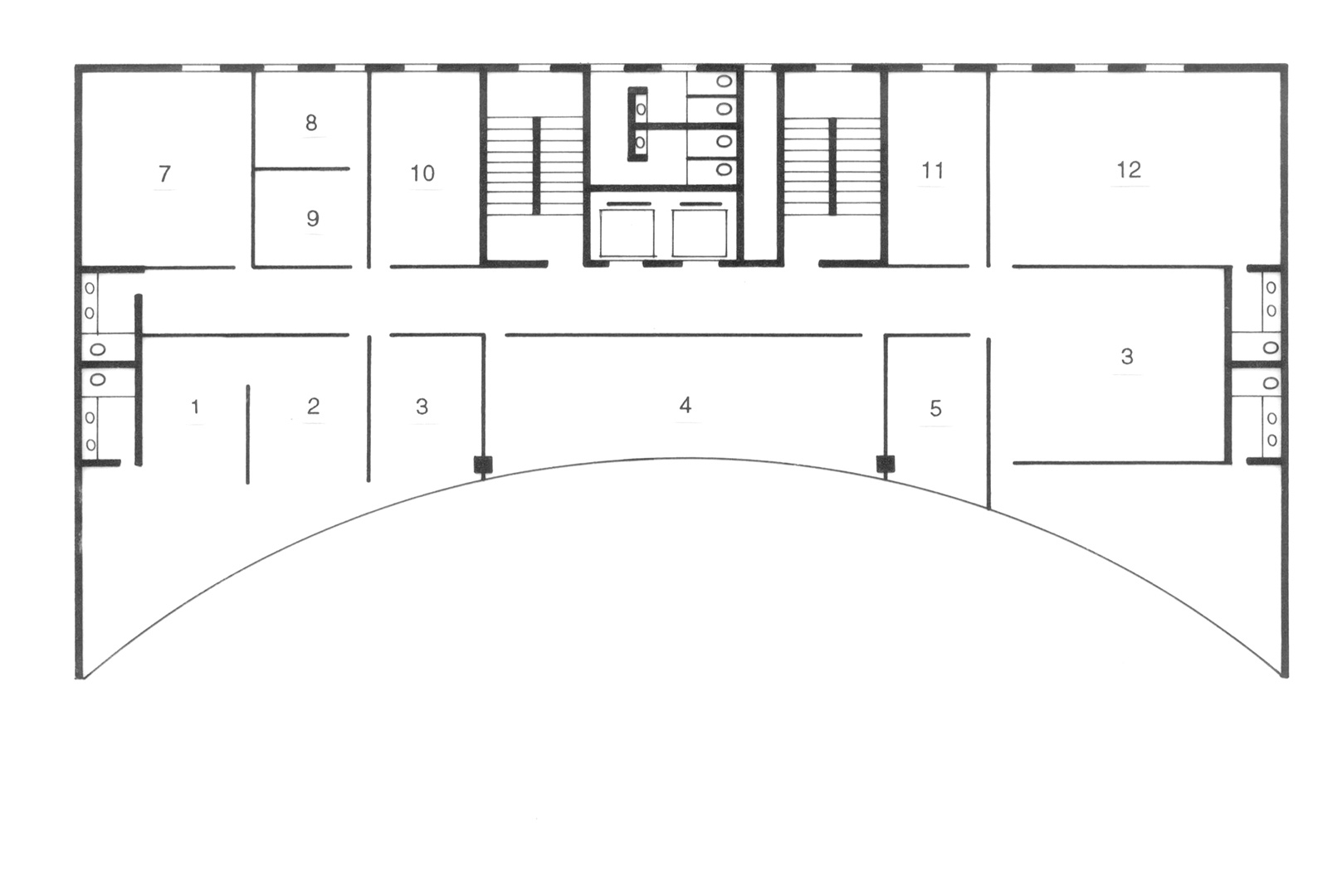 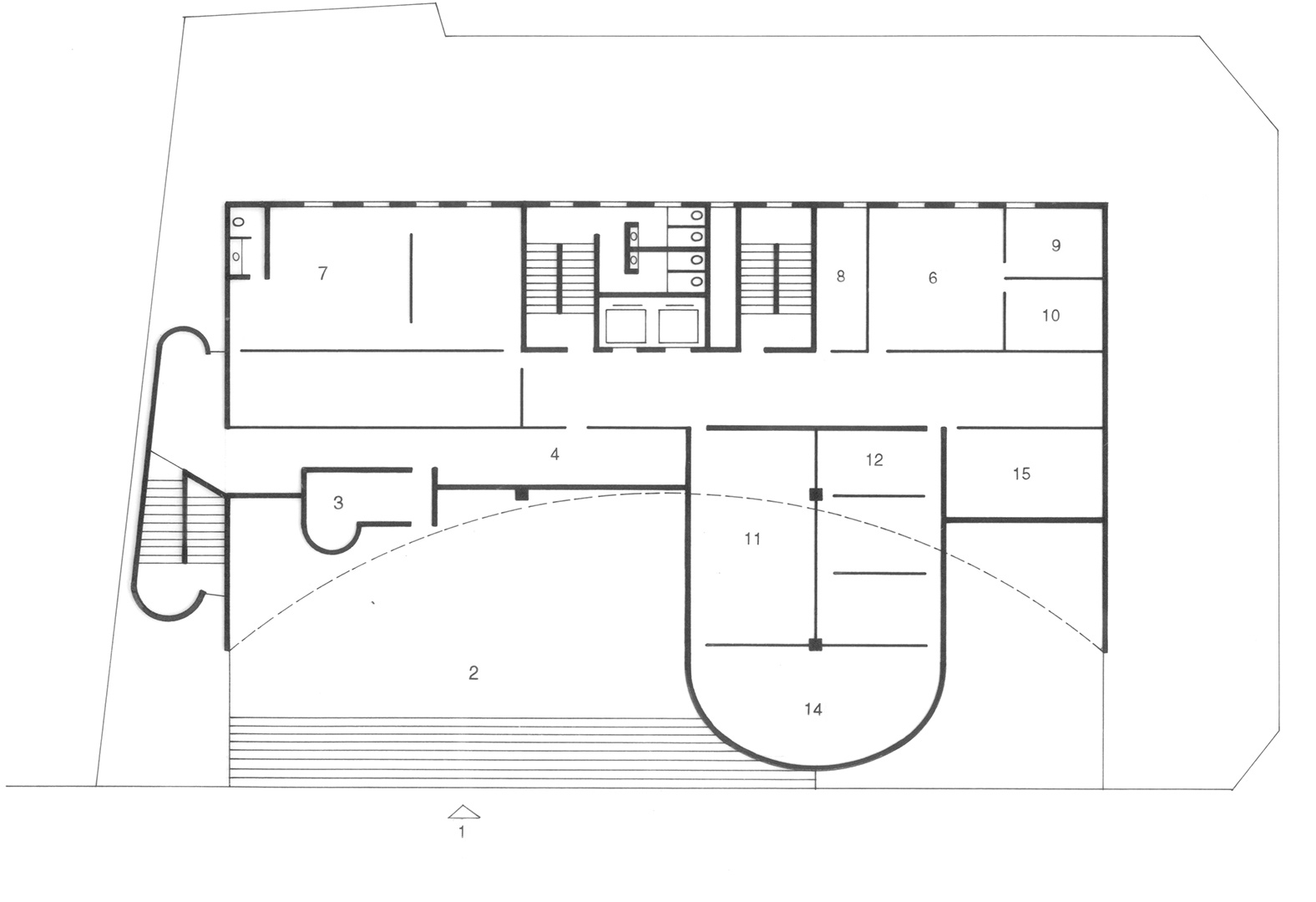